We welcome you to Curacao

Curaçao has a long and rich history as one of the important ports in the Caribbean. Once used mostly as a base for the infamous slave trade by the Dutch West Indian Company, the island boasts the second largest natural deep water port in the world. Due to its location just of the South American coast it has, over the years become a hub for shipping.

With the discovery of oil in the Maracaibo area in the 1920’s the industrialisation of the port became a fact. A large refinery was build and still dominates the port. Nowadays container shipping and the commercial dockyard are also an active part of the ports industry.

When entering the harbour through the channel known as the Schottegat, you will get a chance to look at Curacao’s principal city, Willemstad.

The old structures, dating back to the 1700’s, show you the Dutch influence on the local architecture. This is well worth a visit as this is also a tourist attraction.

For the visiting Yachtsman the Spanish Water is the best place for landfall.
Being the second largest lagoon in Curacao and completely enclosed by land, it is an excellent anchoring area. From the west side of the lagoon there is a regular bus service to town. Such services such as telephone, fax, e-mail, water and ice are locally available.

Curaçao, with its well maintained connections to the U.S. and Europe, by both plane and ships, nowadays is a very attractive stopping point for many people. 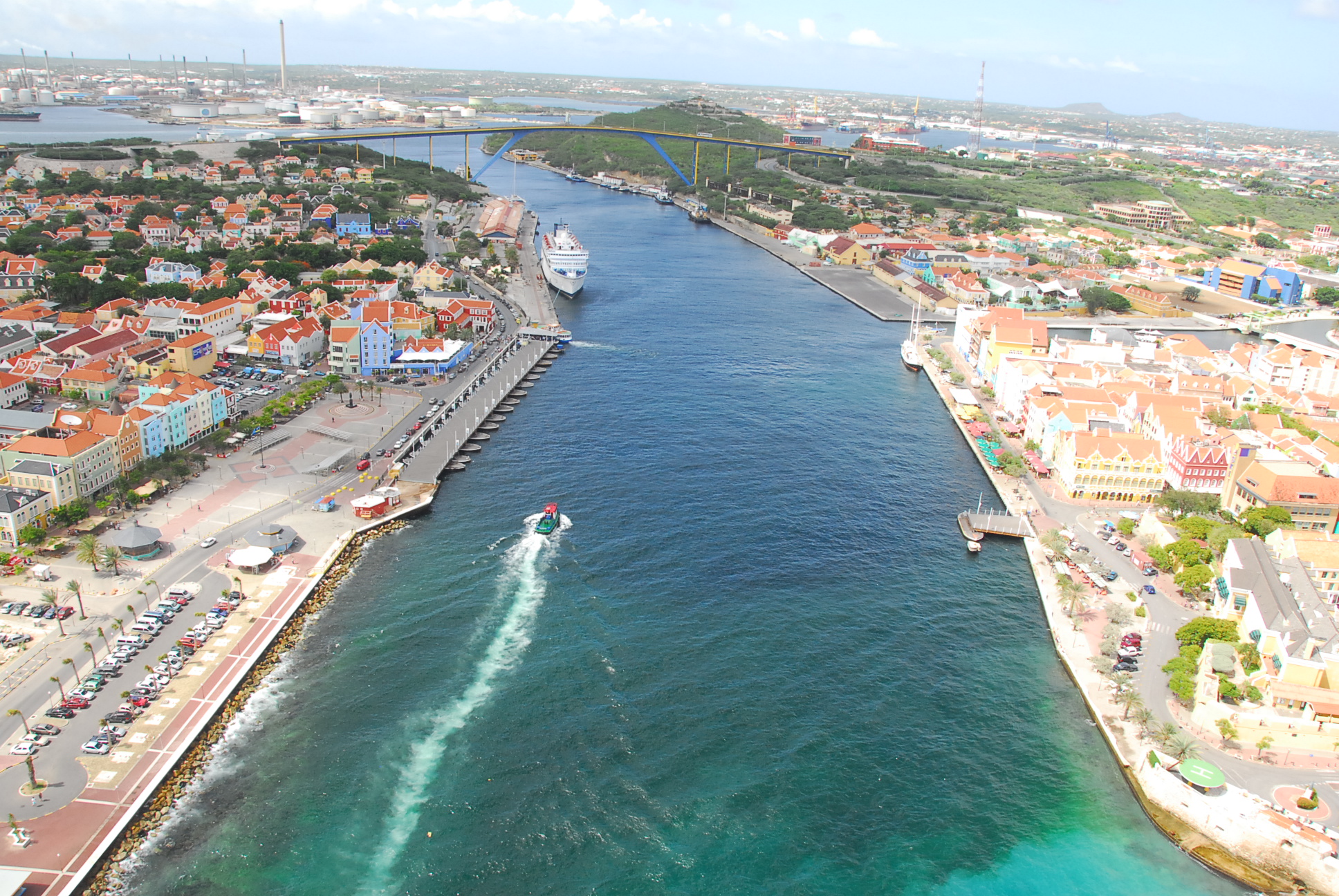 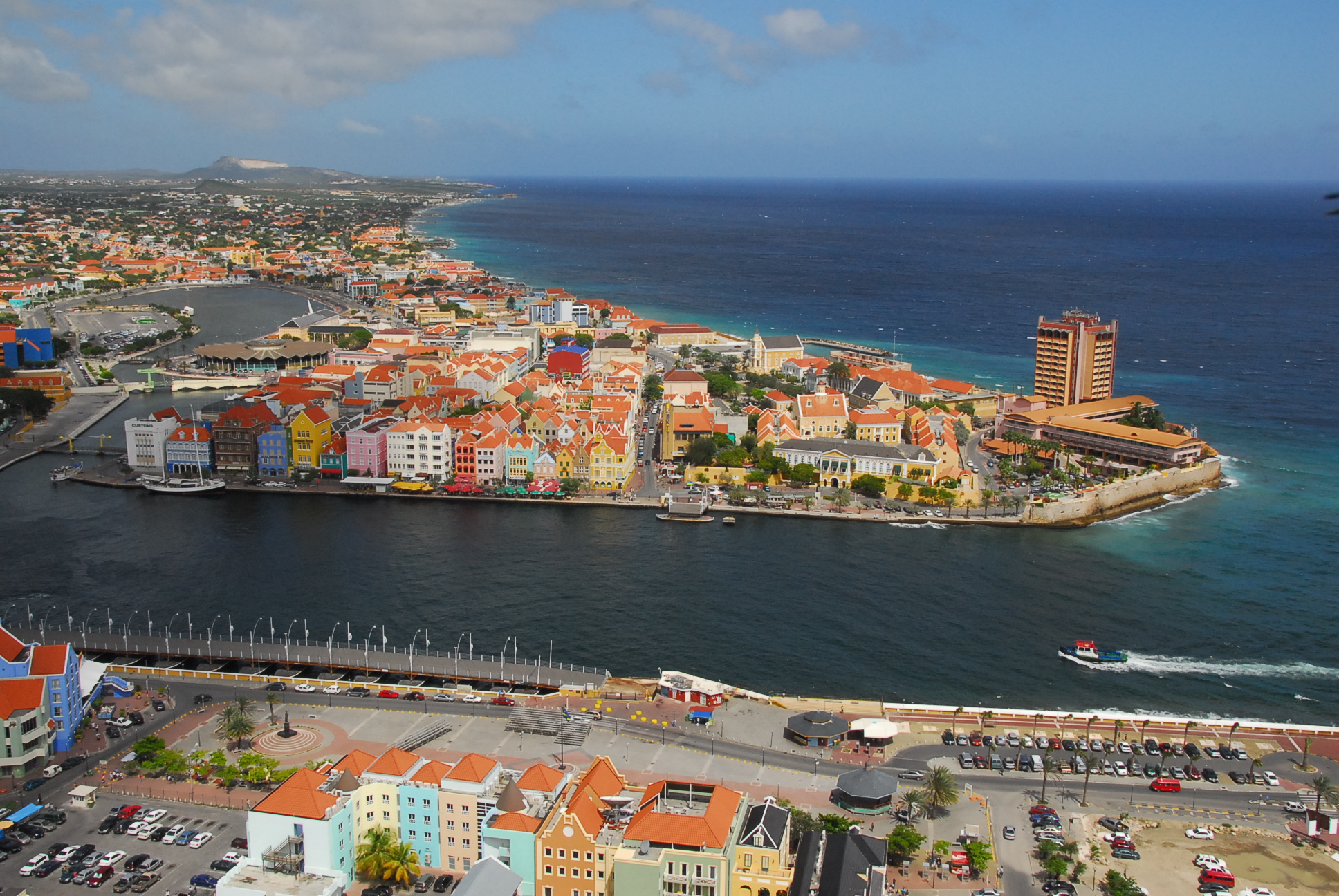 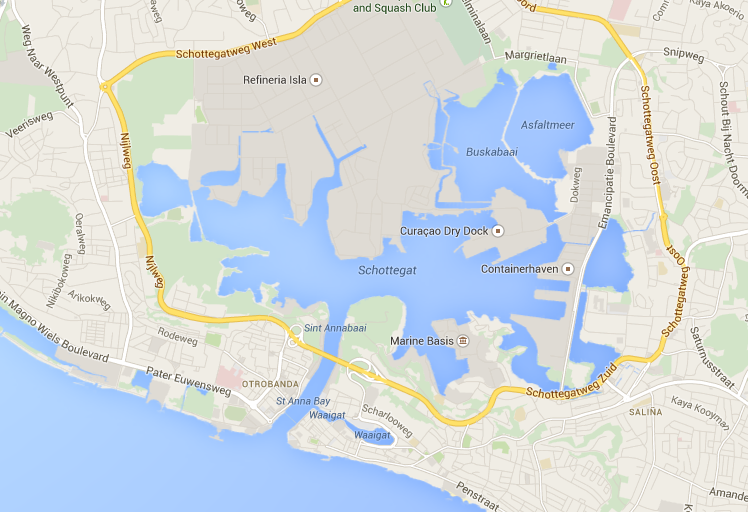